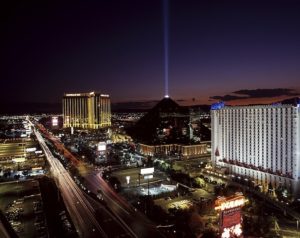 Oh my gosh, I initially had another blog nearly done, but then the Las Vegas mass murder happened, and so my direction for this blog post shifted a bit. I’m not going to write on the absolute tragedy of so many lives snuffed out in an instant, or on the obvious mental problems this man must have had to commit such a horrible act of gunning down innocent people at a concert. My heart just breaks for all of the victims, their families, the wounded, and the witnesses.

I want to write on the shock. Not the shock of the event itself (as shocking as it is), but more shocking to me were the public comments that I saw on social media.

In less than 24 hours, I saw comments and then comments on top of comments that made this tragedy political. I don’t know why comments like these have shocked me so much, because they seem to happen more and more. One thread talked about the stupid tweets they almost couldn’t wait for from the president regarding the tragedy, with comments guessing what he might tweet.  Then a short while later, I learned of the CBS lawyer that commented that she really didn’t feel bad because country music fans are “often republican gun toters.”

Wow. What has happened to sympathy? 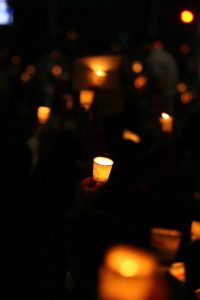 What ever happened to our country at least having the ability to pull together in times of tragedy? Was I just blind in the past? Wasn’t there a time when we all understood that to lose a loved one at any point is sad for everyone, and even more so when it happens so quickly and in such a horrible manner? It used to be something that we wouldn’t wish on our worst enemy. Has that changed? Have we been so polarized that we have lost our heart and our minds?

I know that I am writing to the choir here. Most if not all of you are not the kind people I am speaking of. Most of us have a heart and the ability for empathy. In times like these when your blood begins to boil, let’s take a moment to pause, breathe, and respond in love rather than anger. Let’s be a part of the solution and think before we comment or post. I believe with all my heart that the good outnumber the bad here.

Let’s show the world that we have sympathy for all people regardless of their race, religion, sexual orientation, and even political party. Let’s show through our actions and words that we have not all lost our minds.

2 thoughts on “Have we all lost our minds?”

Get a sneak peek inside!